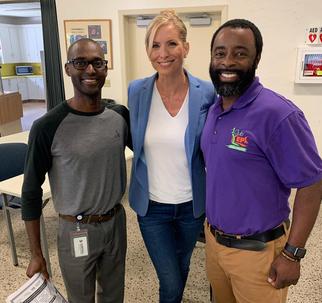 All men and boys who participate in Dawn Marie's presentation will view this 4 minute video and have the opportunity to take the HEMAD Pledge. 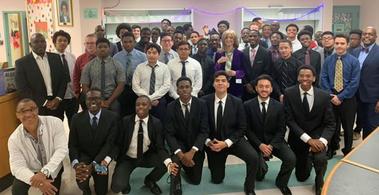 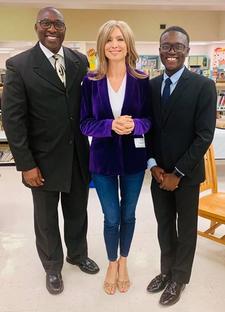 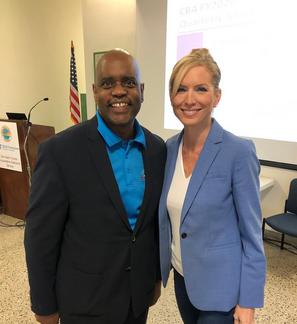 Men and boys must play a role in ending human trafficking.

Dawn Marie's presentation for men and boys will address the following topics:

~Challenge the glamorization of pimps in our culture.

~Confront the belief that prostitution is a “victimless crime”.

~The education of what really happens at strip clubs, in the world of escort services, massage parlors and other human trafficking venues

~Internet posts which include:

Depictions or video of young girls or women under the influence

General negative attitudes towards women and girls on social media

~Sex tourism. Men have a responsibility to confront other men who go overseas and participate in sex tourism.

~Talk to men and boys about men’s issues in male spaces and create "circles of accountability'.

~Raise sons and mentor boys to challenge the oppression and objectification of women and girls.


No boy is destined to be a human trafficker. Raising young men in "circles of accountability" to be respectful and protective of all women and children is one of the most important things men can do to stop human trafficking. Inspire men and boys to become allies in the fight to end human trafficking.

“You may choose to look the other way but you can never say again that you did not know.” ~William Wilberforce, Abolitionist