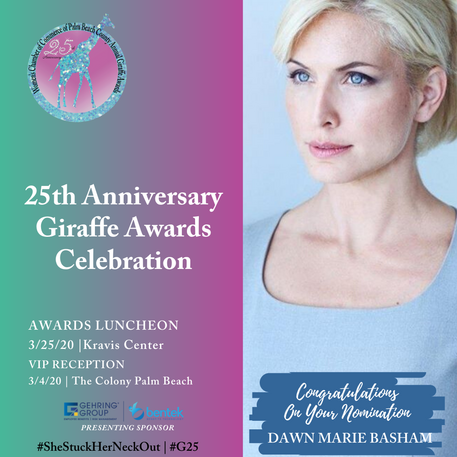 Order your copy of Overcomer-Redeemed Masterpiece

"Nothing can dim the light that shines from within." ~Maya Angelou 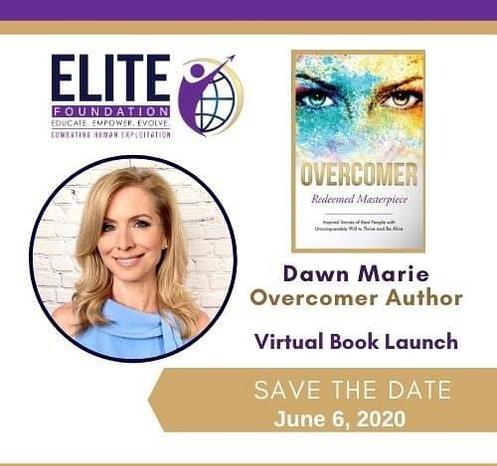 Speaking from her heart and history, she connects with students from all backgrounds. Her story begins in the projects of Buffalo, New York.

The issues of bullying and human trafficking are very personal for Dawn Marie. Her earliest memories are of domestic violence at home and being woken in the middle of the night to be taken to a battered women's shelter. Since the age of 5, she experienced physical, emotional and sexual abuse by countless predators her young single mother seemed to attract. By age 12 Dawn Marie began running away from home only to find herself in the detention and foster care system dealing with an entirely new set of bullies and predators.

In high school, Dawn Marie joined the drama club and discovered that theater was a safe place for her to express herself. She still struggled with bullies but always found solace in her theater friends and through performing in and later directing plays. Her other outlet was music and singing. She also started competing in pageants and won the title of Miss New York Teen of the Nation. She went on to study at the American Musical & Dramatic Academy of New York City where she graduated in 1993. She has since appeared in dozens of films, tv shows and commercials as an actor and a TV Host, including appearances on Law & Order, Sex in the City and DatelineNBC. She also went on to win the national title of Ms. United States.

In 2008, Dawn founded a modeling, acting, singing and self-improvement academy called Shine. Kids who became a part of SHINE were required to sign an anti-bullying pledge which required them to refrain from bullying of any kind, to be committed to an impeccable online presence, and to speak up when possible for their bullied peers. Her students performed for audiences but were also required to perform community service such as shopping for, cooking, and serving meals at local soup kitchens. Dawn Marie also organized fashion shows for her modeling students with 100% of the proceeds being donated to victims of human trafficking, foster kids, at-risk kids, and women's shelters. Countless former students have gone on to achieve great success at school and in life.

Dawn Marie's assemblies focus on revealing the mindset of bullies and human traffickers, as well as how to spot a “smart bully” (or manipulator) in friends, boyfriends/girlfriends, families, classmates, and even in the workplace. She shows struggling teens basic techniques to get the respect we all deserve as well as how to create an environment in our schools where students are safe, supported and accepted. Dawn Mare also stresses that while good posture and projecting strength is helpful, nothing can replace knowing and believing unequivocally that we are all deserving of respect, and love as we move through this world. Believing in oneself and having good self-esteem does not always come easily, especially for middle and high schoolers. Miss Dawn teaches students strategies for building solid self-esteem.

She also educates students on the importance of protecting their online image, and strategies for dealing with cyberbullying and gossip. Her presentations are dynamic, highly interactive and down-to-earth.

Dawn has been a guest on CBS’s Good Morning South Florida, NBC's Impact 5 Segment on Bullying, NBC WPTV on Human Trafficking, Access Sacramento and 97.9 WRMF Radio with Jennifer Ross as a Bullying Prevention Specialist. In 2011, she was invited to participate in a panel discussion on Bullying at Lynn University. In 2012, Dawn Marie was awarded by the Palm Beach County School District for her countless community service hours as a bullying prevention speaker for Palm Beach County Schools, and most recently won the prestigious "Giraffe Award" by the Palm Beach Women's Chamber of Commerce.

She has also appeared in front-page news in cities across the country including the Buffalo News, the Connecticut Post, the Jamestown Times, the Cheektowaga Times, the Sun-Sentinel, and the Palm Beach Post. In 2000 she was featured on an episode of DatelineNBC which addressed how attitude and appearance can affect our treatment in society.

When Dawn Marie is not speaking, she is using her voice to connect people to their hearts and humanity through song.

“Miss Dawn” is a work in progress, but believes it is our history, our story which gives us all our unique “shine”. “You have the right to shine bright!” ~Miss Dawn